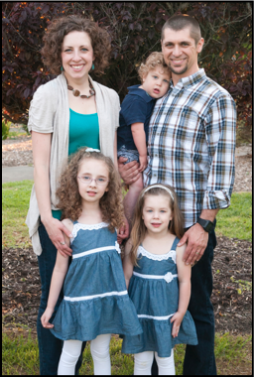 Jordan, his wife Sue and their three kids live in the Landstown area of Virginia Beach. Following marriage in 2003, Jordan and Sue moved to Hampton Roads so Jordan could pursue a graduate degree in theology. After working with a church plant on the Outer Banks for a couple of years, they became a part of the Cornerstone family in late 2006. Though the gospel played a central role in Jordan's upbringing, he was not overwhelmed by his sin and God's grace until his college years, when Christ became very real to him and he began to "live by faith in the Son of God who loved me and gave himself for me" (Galatians 2.20). Jordan and Sue love Cornerstone and are excited to be a part of all the Spirit is doing in and through the body.

Reading, hockey, tinkering with his car, date nights with Sue, and adventures with the kids.

John Piper's The Pleasures of God rocked my world during college. Albert Wolters' Creation Regained did it again while teaching high school philosophy/worldview. These have both deeply influenced how I understand myself, my God, and the world around me.

I once wrestled a man in my backyard who (several years later) was named Canada's strongest man. I was four, but I totally let him win. 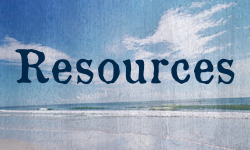 Trying to find a good book to read or buy for your kids, or wanting some new tunes on your iPod? Look through our favorites here.